Global Attributes can be declared to share variables and information between all the Portals.

Out of the box, one of the attributes is the wcSessionTimeoutPeriod responsible for the session timeout. My friend Daniel already blogged about
accessing this on his blog entry.http://blog.vassit.co.uk/knowledge/access-global-custom-attributes

Way of accessing in EL is still working as following

HOW CAN BE ACCESSED USING EL EXPRESSIONS?

If you want to use Java API, one way to use

But if you are concern about performance, it’s not best practices to use evaluate EL in the java class. It is better to use OOTB API to access this. in 12c you can use following way 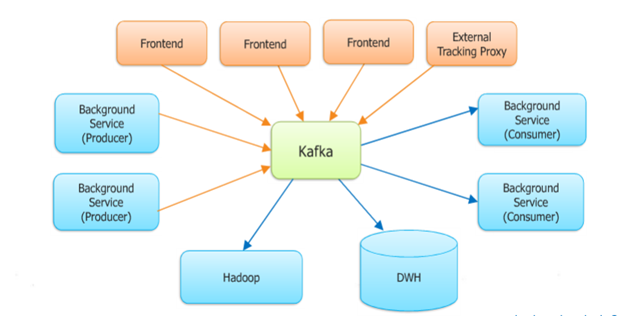 Kafka maintains feeds of messages in categories called topics. Can be call these process as publish messages to a Kafka topic producers. We’ll call processes that subscribe to topics and process the feed of published messages consumers. Kafka is run as a cluster comprised of one or more servers each of which is called a broker. We can also run Kafka deployment on Amazon EC2 that provides a high performance, scalable solution for ingesting streaming data. To deploy Kafka on Amazon EC2, you need to select and provision your EC2 instance types, install and configure the software components including Kafka and Apache Zookeeper, and then provision the block storage required to accommodate your streaming data throughput using Amazon Elastic Block Store (EBS).

Kafka normally divides topic in multiply partitions. Each partition is an ordered, immutable sequence of messages that is continually appended to. 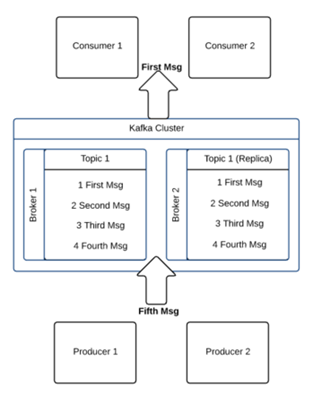 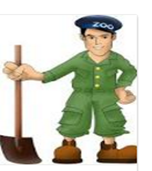 Entire cluster management of Kafka done by Zookeeper. Hey wait, why the name as Zookeeper? Because Hadoop is like elephant, then hive and pig is there. So it’s Zookeeper who manages all these. J (Manager of all animal as zookeeper). It is open source Apache project. It provides a centralized infrastructure and services that enable synchronization across cluster. Its common object used across large cluster environments maintained by in Zookeeper. It is not limited to Kafka. Strom and Spark also used this. Its services are used by large scale application to coordinate distributed processing across large cluster.

It selects leader node in Kafka and resource management. It also maintains node (Broker) down and up i.e. is configuration management. It also keep state of last message processed. ZooKeeper is used for managing and coordinating Kafka broker. ZooKeeper service is mainly used to notify producer and consumer about the presence of any new broker in the Kafka system or failure of the broker in the Kafka system. As per the notification received by the Zookeeper regarding presence or failure of the broker then producer and consumer takes decision and starts coordinating their task with some other broker.

Above picture say it all. Producers connect to kafka broker and consumer as well connect to broker. New broker can be added, which make it more scalable. Zookeeper do configuration Management with broker.

Apache kafka also fit with Oracle Product. Oracle SOA, Oracle API management and other Fusion middleware products. Soon , will publish article with how we can connect with Kafka with Oracle FMW.Stay tuned.